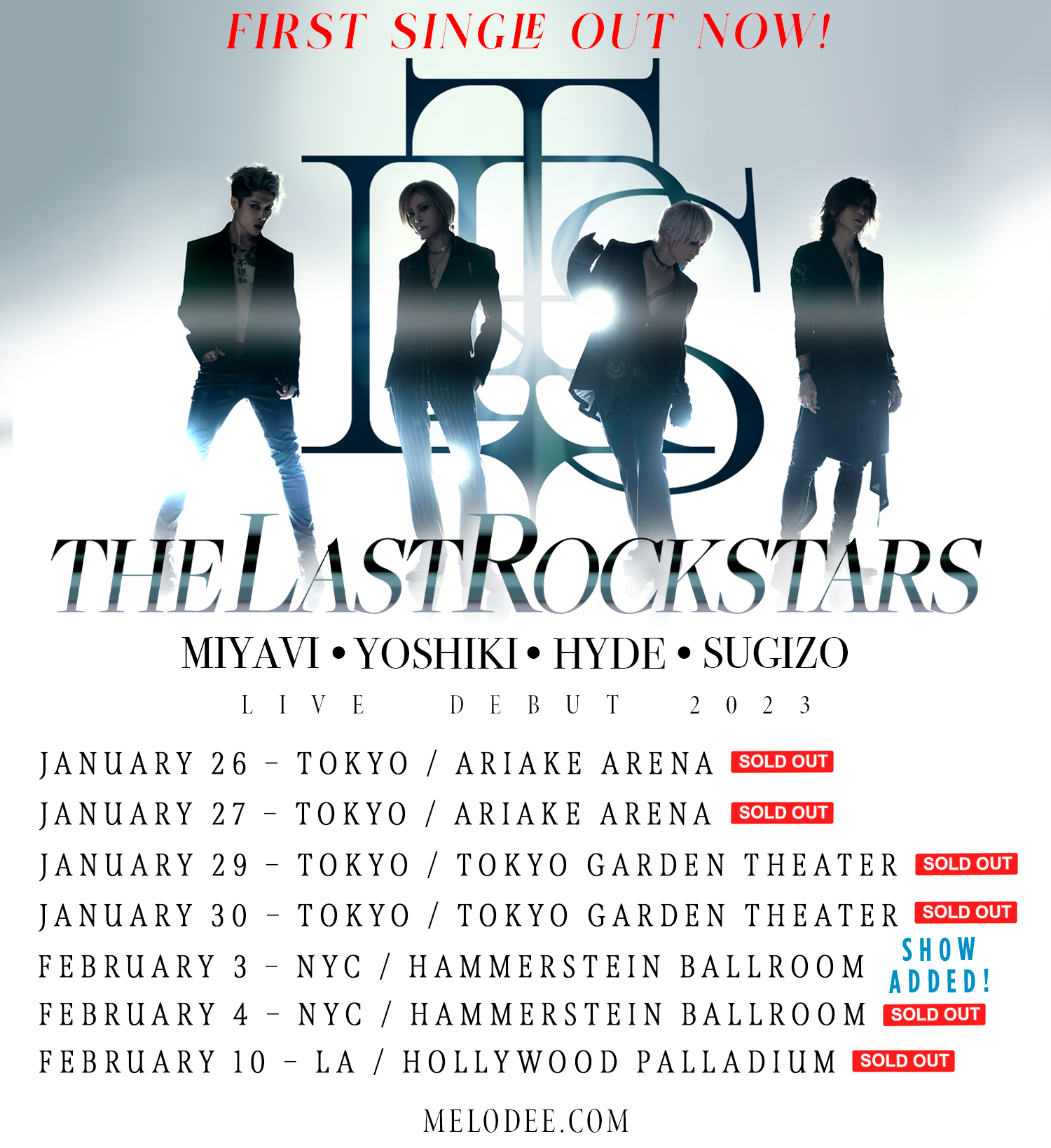 THE LAST ROCKSTARS' SOLD-OUT HOLLYWOOD CONCERT ON FEBRUARY 10 TO LIVESTREAM WORLDWIDE (excluding select territories)
THE LAST ROCKSTARS will partner with LiveNation and Veeps for a global livestream of their sold-out February 10th concert in Los Angeles at the Hollywood Palladium. 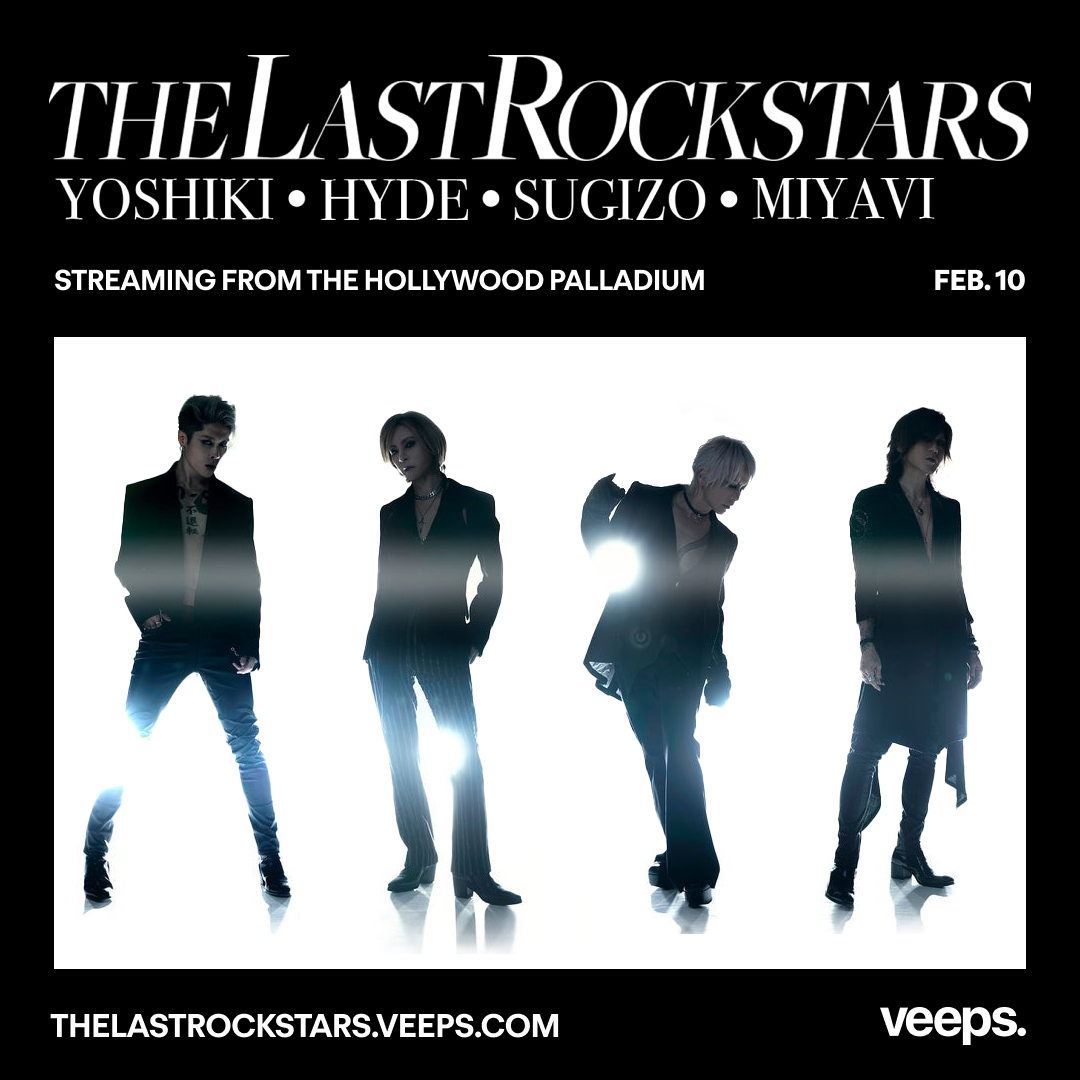 Preview of exclusive US tour merchandise! 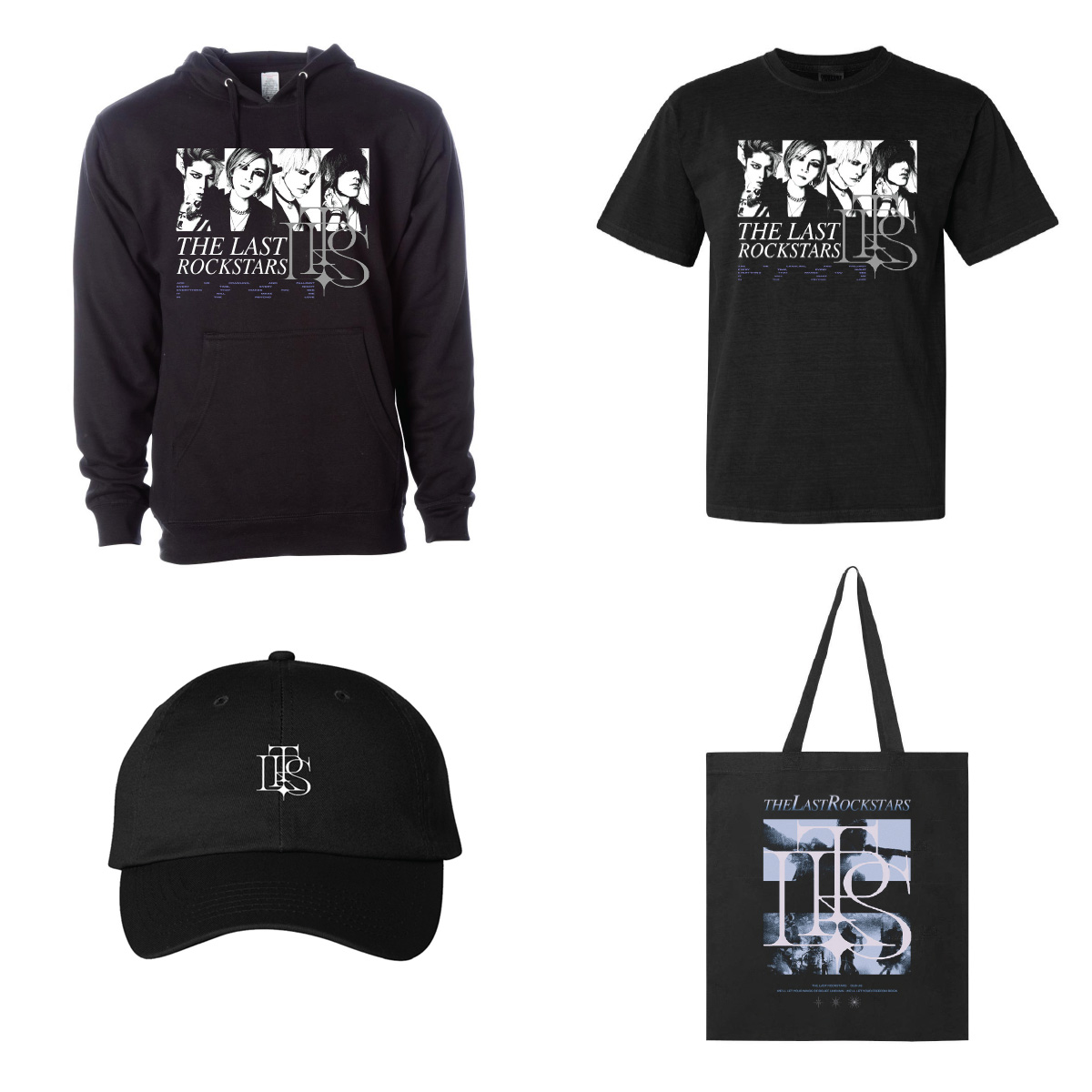 THE LAST ROCKSTARS will make their live televised debut at Kouhaku!

YOSHIKI, HYDE, SUGIZO, and MIYAVI's super band, THE LAST ROCKSTARS, will participate in the 73rd NHK Kouhaku Uta Gassen (Red and White Song Battle) with the theme of "LOVE & PEACE Share With Everyone!".

Thank you! Your submission has been received!
Oops! Something went wrong while submitting the form.